F.A.OR S.p.A looks ahead by launching a new ambitious project. 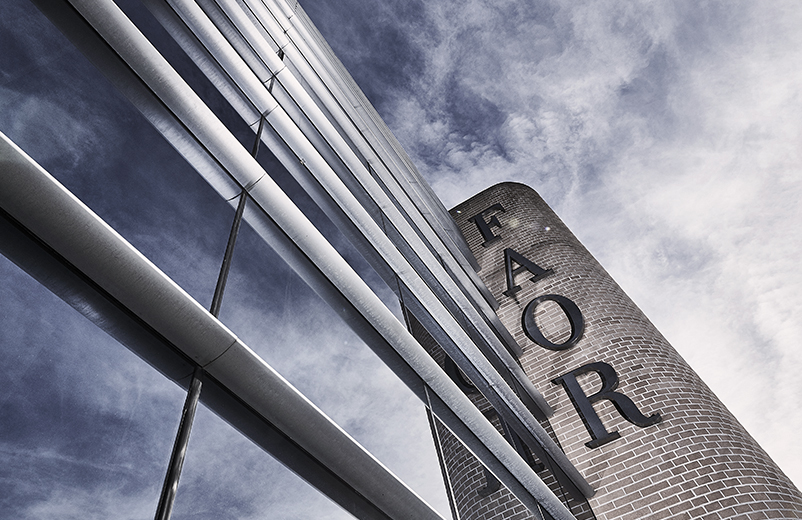 F.A.OR. S.p.A., a Company specialized in the production and marketing of semi-finished items in precious metals ("Faor" or the "Company"), announces that on 28 December 2021 it has concluded an issue of a Minibond signed by Hedge Invest SGR S.p.A. (“Hedge Invest”) through the private debt fund HI CrescItalia PMI Fund.
Faor, founded in 1978 in Arezzo, is owned by the Gadani and Camaiani families and in the course of over 40 years of activity has established itself as one of the most important manufacturers of finished products and top quality findings for jewelry manufacturers worldwide. After having achieved the UNI EN ISO 9002 certification in 2000, Faor has consolidated its degree of internationalization, with exports exceeding 90% of its total turnover.
The Company stands out from its competitors for its natural inclination towards continuous innovation, with an internal Research & Development department called “FAOR LAB”, which designs and develops digitized industrial plants and machinery that are then used in the manufacture of its products.
The proceeds from the Bond are intended to support FAOR’s future growth strategy, which is mainly based on the realization of further investments in technology and development and on greater penetration in various strategic foreign markets.
The bond, at a fixed rate and of a Senior unsecured type, has a total value of 3 million Euro, a duration of 5 years and a repayment plan on a quarterly basis.
Banca Finint acted as the Arranger and agent bank of the transaction, while David Bortolami of EDGE SA - Corporate Finance (Lugano) assisted the Company as its financial advisor.
“We thank those who have expressed their trust in FAOR. This is a strategic operation aimed at encouraging and expanding the development of our new ideas and technologies and to therefore help us to strengthen our presence in strategic markets", commented Claudio Gadani, CEO of Faor.
“We are proud to be able to finance a world leader in the production and marketing of semi-finished gold and silver products. Faor is a true example of a Made in Italy excellence and fully falls within the investment target of the Fund. We hope that the new proceeds will allow the company to embark on a phase of further development and consolidation at the highest international level. " - commented Paolo Massi, Manager of HI CrescItalia PMI Fund.
BACK TO NEWS CATALOGUE

Enter the world of FAOR

The best way to stay up to date on new products, new technologies and trade fairs.

Discover Virtual Showroom, the new way of communicating with FAOR and seeing all the products. Wherever you are.

HOW IT WORKSBOOK A MEETING